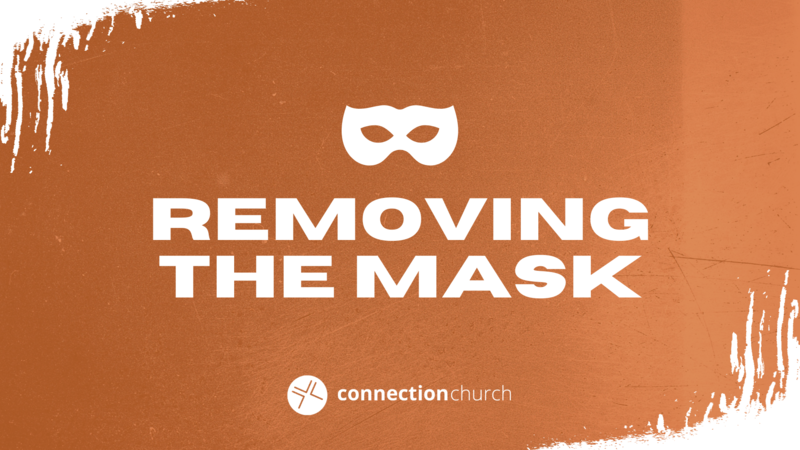 But a certain man named Ananias, with Sapphira his wife, sold a possession. 2 And he kept back part of the proceeds, his wife also being aware of it, and brought a certain part and laid it at the apostles’ feet. 3 But Peter said, “Ananias, why has Satan filled your heart to lie to the Holy Spirit and keep back part of the price of the land for yourself? 4 While it remained, was it not your own? And after it was sold, was it not in your own control? Why have you conceived this thing in your heart? You have not lied to men but to God.”

5 Then Ananias, hearing these words, fell down and breathed his last. So great fear came upon all those who heard these things. 6 And the young men arose and wrapped him up, carried him out, and buried him.

7 Now it was about three hours later when his wife came in, not knowing what had happened. 8 And Peter answered her, “Tell me whether you sold the land for so much?”

9 Then Peter said to her, “How is it that you have agreed together to test the Spirit of the Lord? Look, the feet of those who have buried your husband are at the door, and they will carry you out.” 10 Then immediately she fell down at his feet and breathed her last. And the young men came in and found her dead, and carrying her out, buried her by her husband. 11 So great fear came upon all the church and upon all who heard these things.